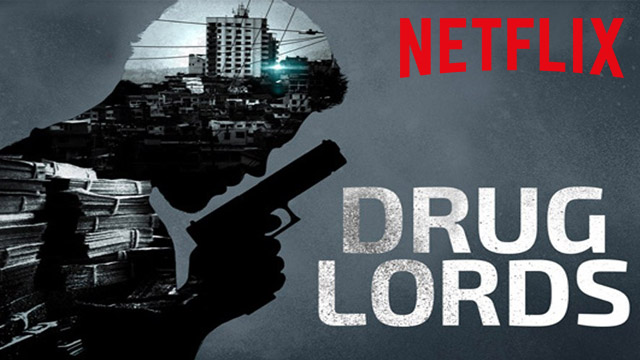 The series reveals the true stories behind the rise, reign, and fall of the world’s most infamous drug lords, from Colombian kingpin Pablo Escobar to “American Gangster” Frank Lucas, one of the most notorious gangsters in US history.

Told by the men and women directly involved in the cases themselves – the cops, crooks, and closest associates on either side of the law – each hour of Drug Lords provides an unprecedented 360° perspective on the world’s most notorious narcos and their tragically violent rule.

The 8 episodes take an intimate look at some of the most feared and ruthless criminals across the world, bringing their stories to life with unprecedented access and dramatic recreations of the key events in the rise and fall of these infamous gangsters.

Set in 1934, two affluent, middle-aged American women meet at a country house outside Rome. On the surface this is a reunion of childhood friends. It soon becomes obvious that there is a darker, more powerful agenda in play, as long hidden jealousies and hatreds begin to emerge, culminating in the disclosure of a devastating long-held secret. 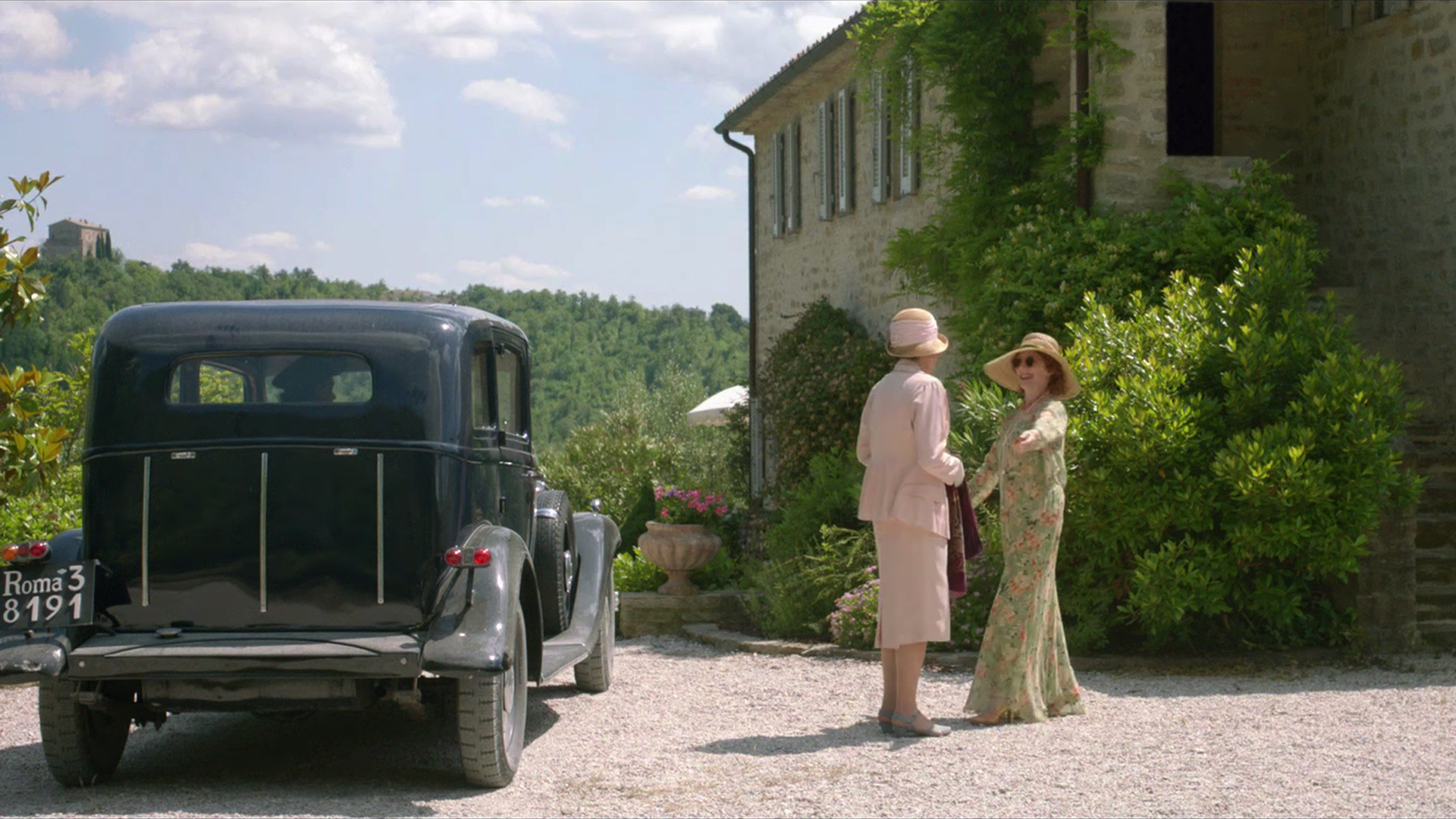 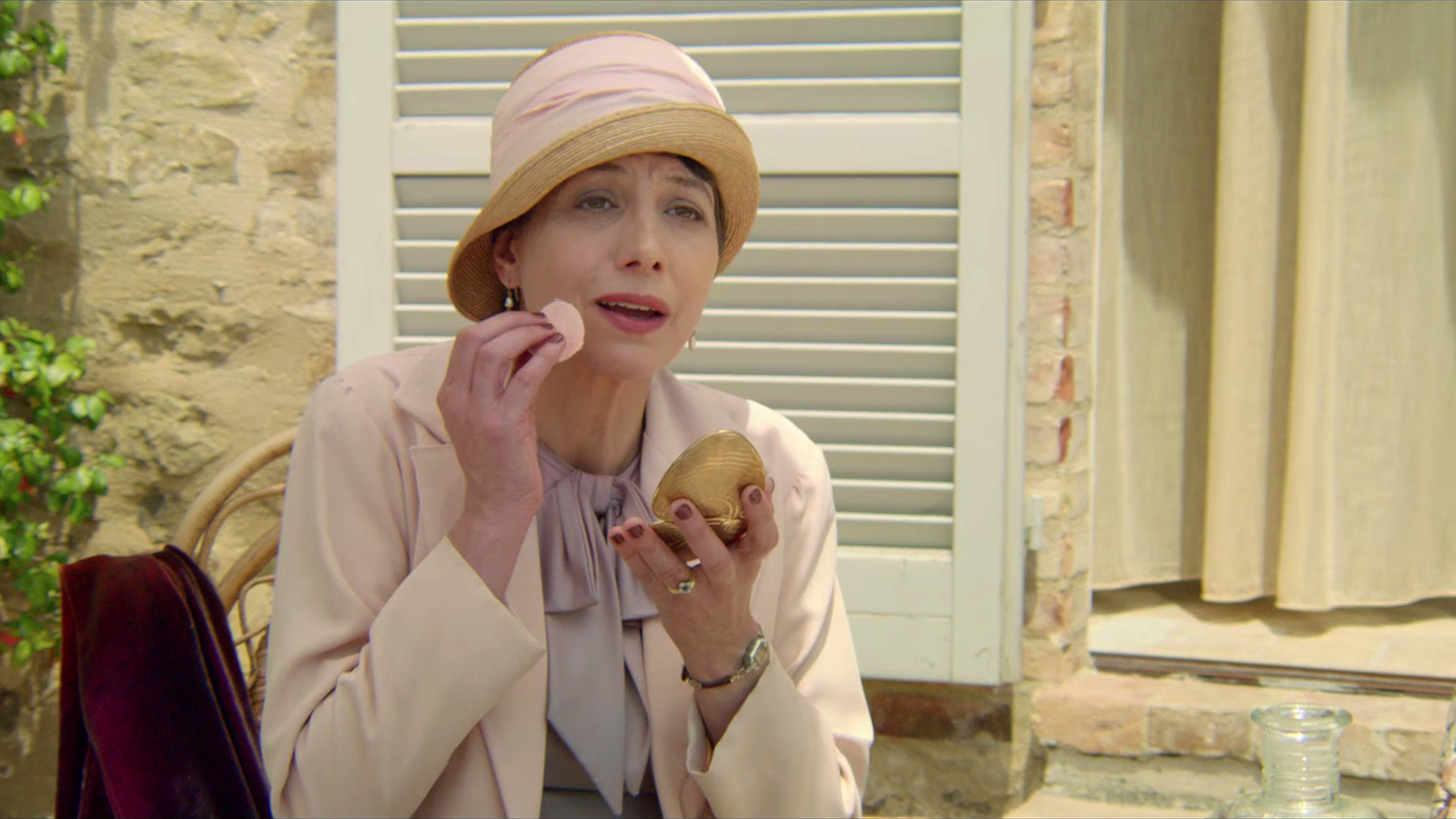 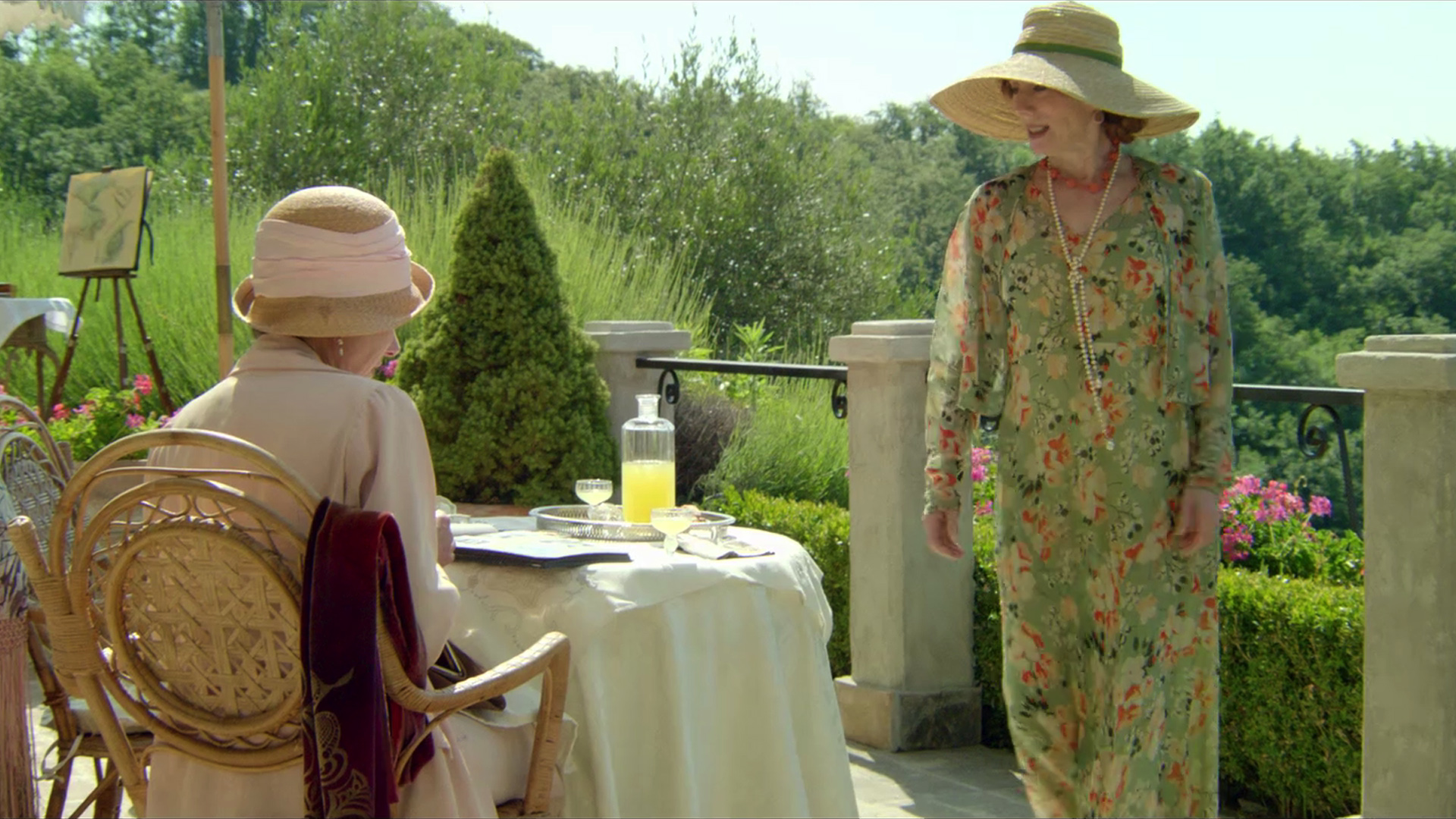 DEEP DOWN THINGS Music Promo
Jon Coutts Productions
Music promo for singer-songwriter Karen Grace, for the song ‘Deep Down Things’ (front the ‘Bitter Sweet’ album).
It explores the notion of being paralysed by fear and the inability to articulate oneself until the plunge into the risk of the unknown is taken. 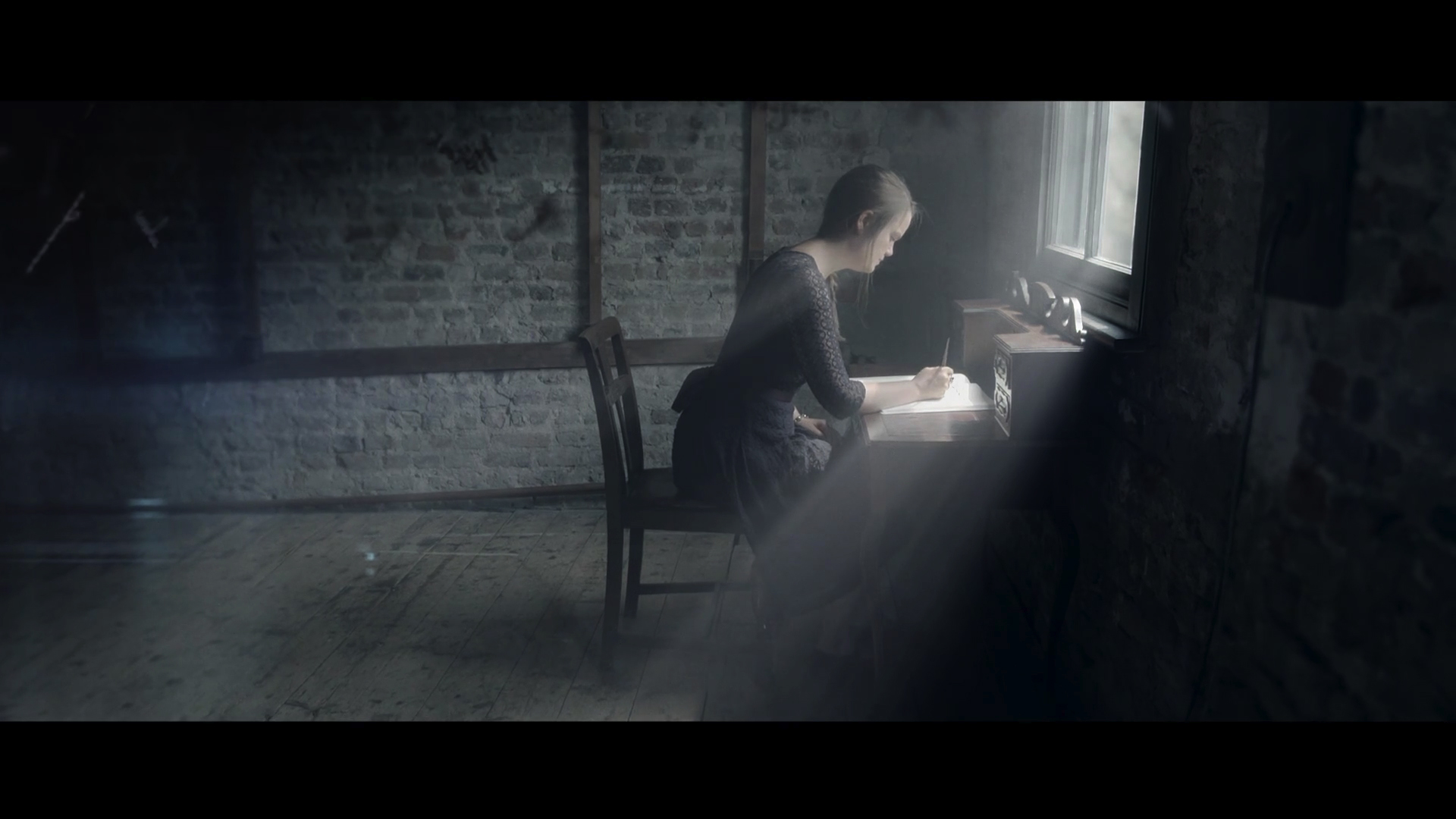 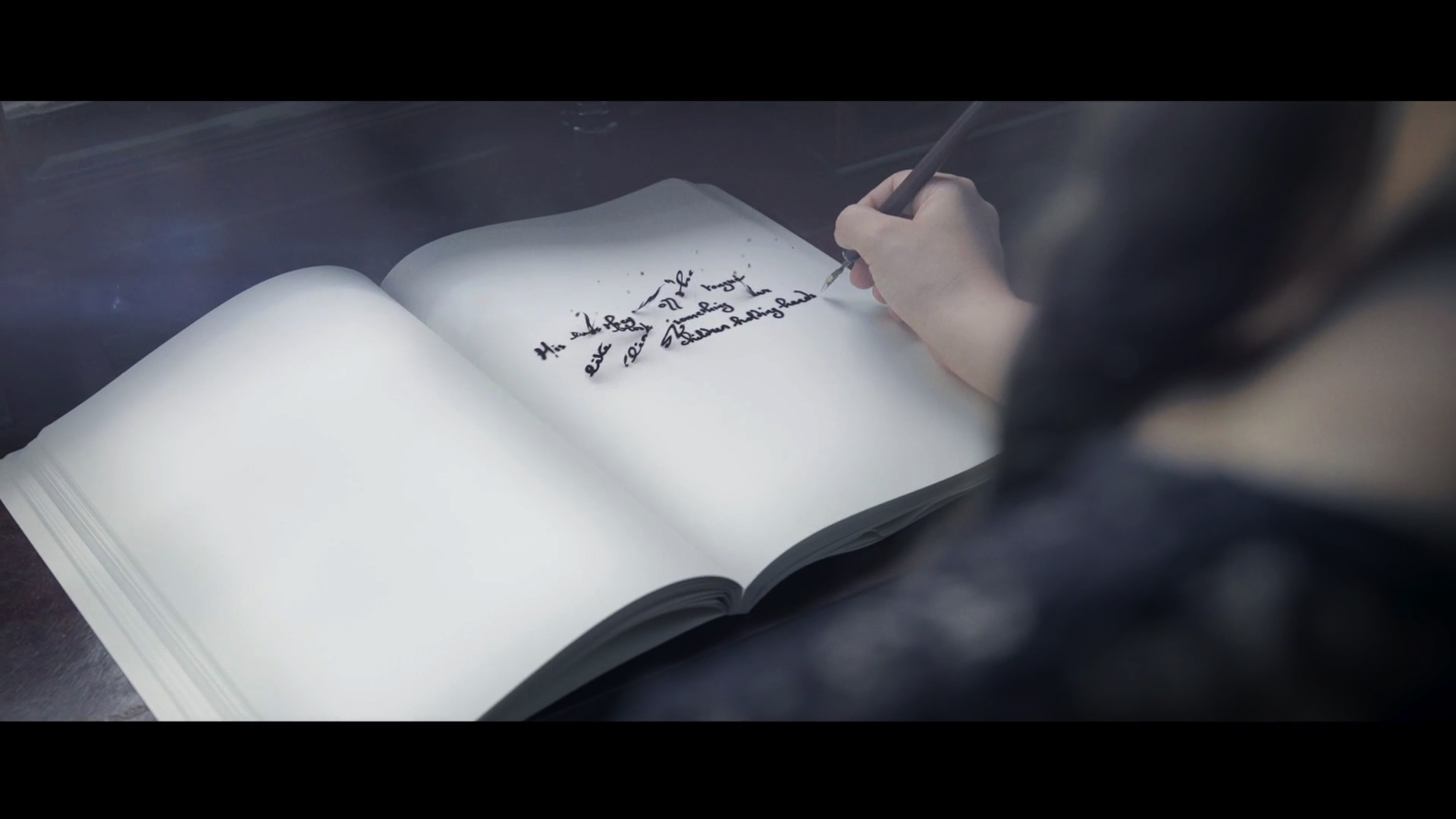 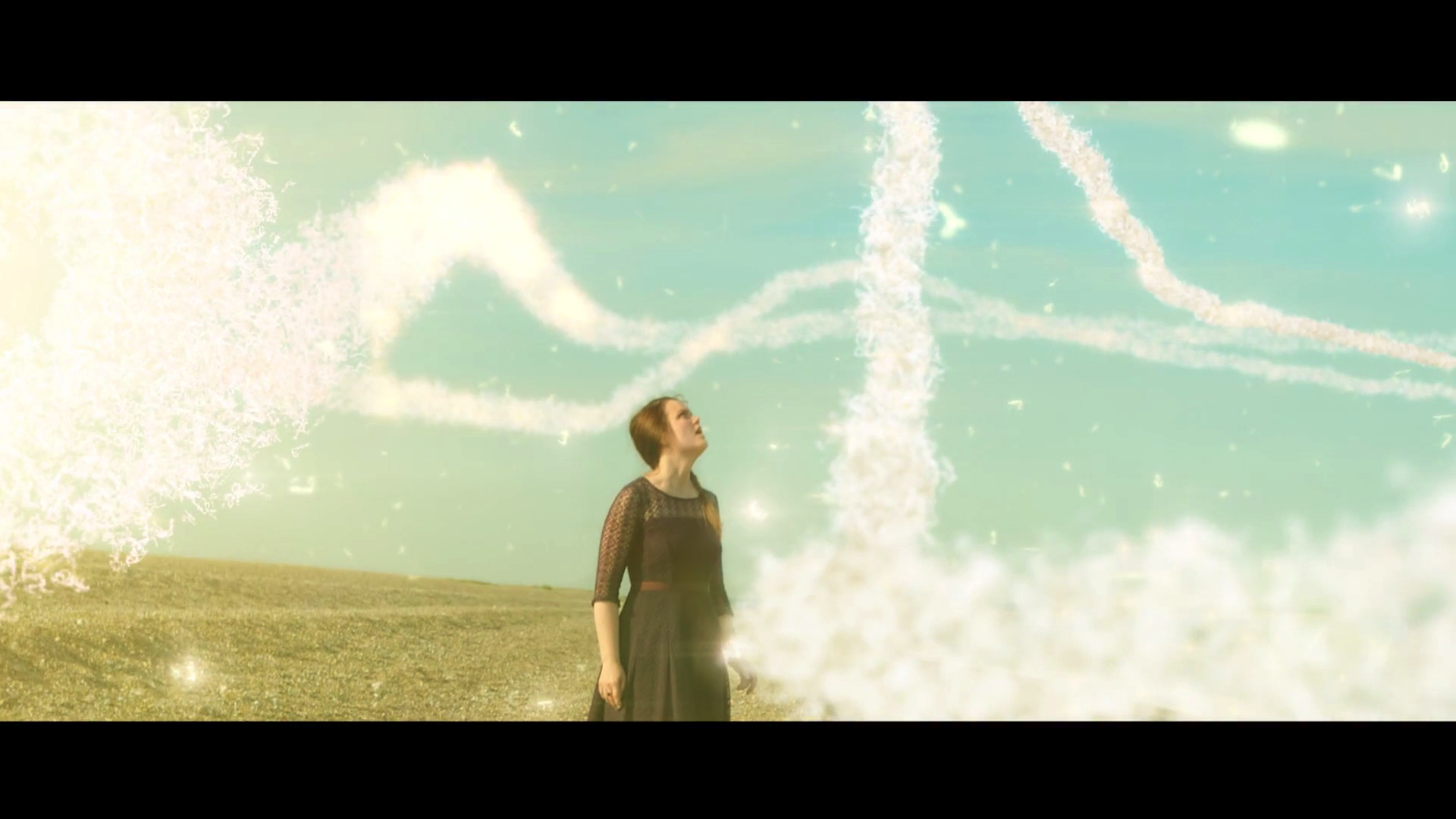 Dark Comedy where a new superhero comes to the rescue. 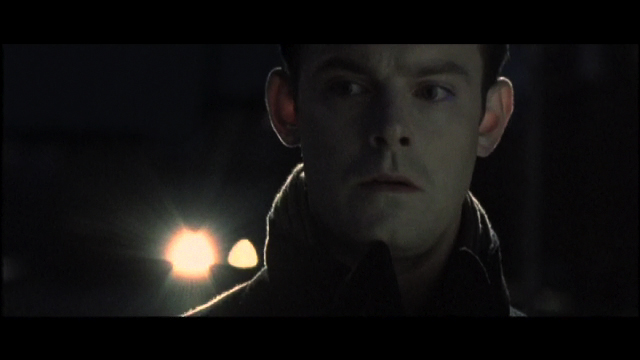 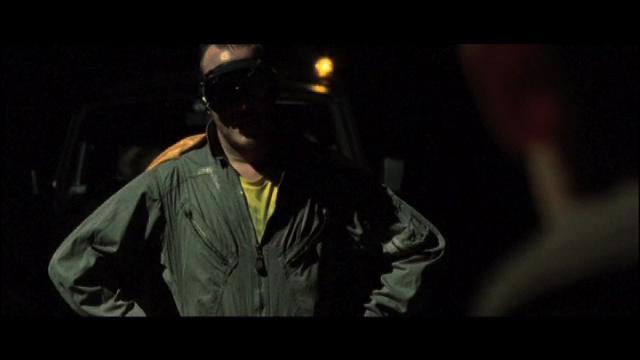 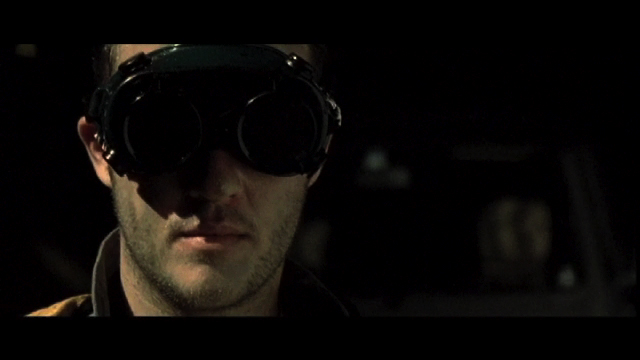 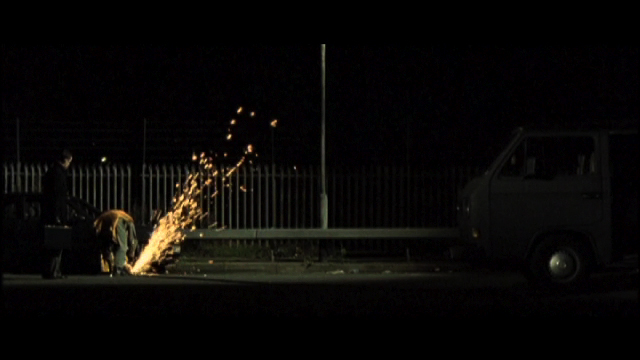 A series of three comedy shorts for a recruitment campaign run by FDF, featuring a fire breathing baby and an insatiable chocoholic. 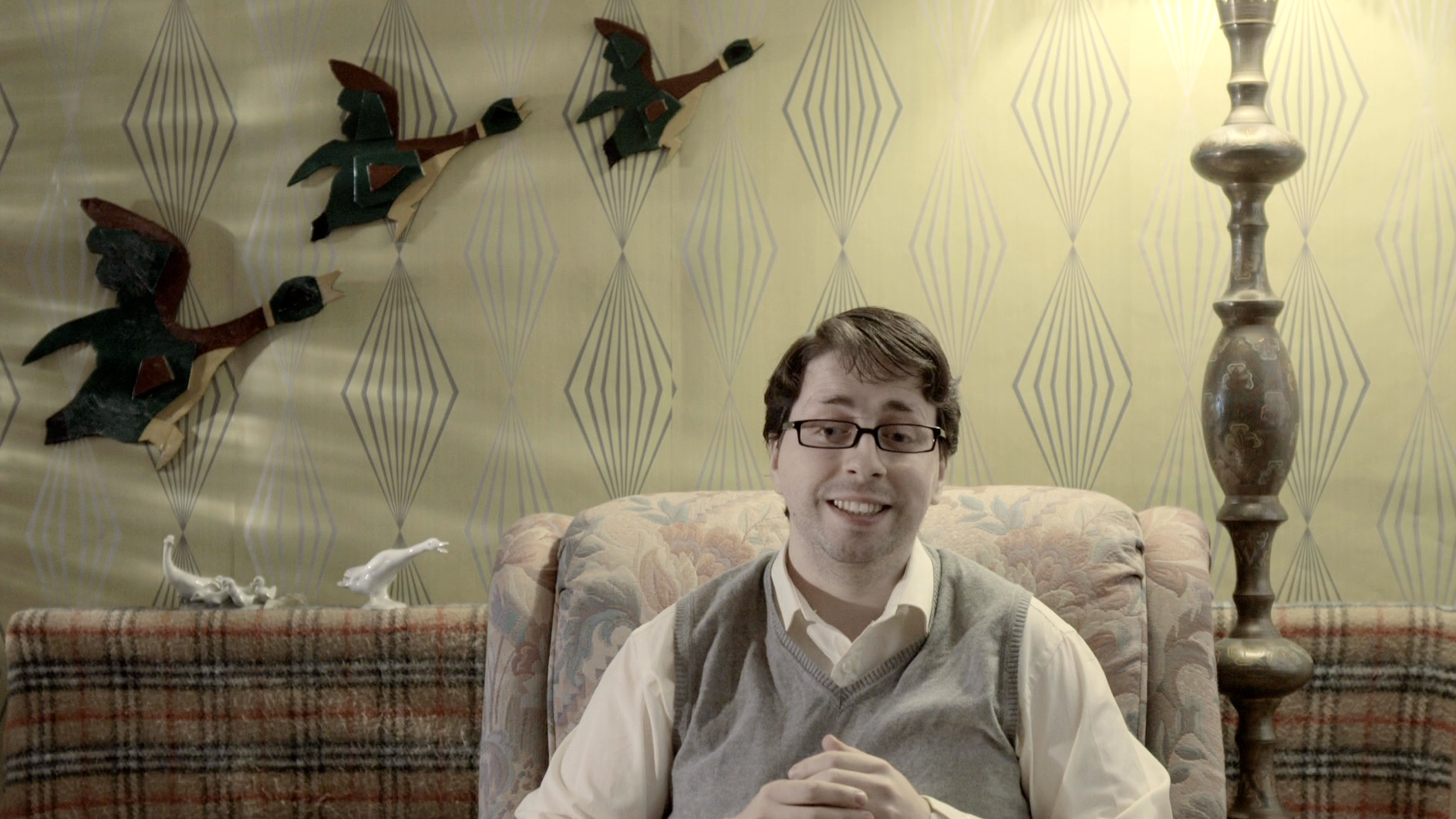 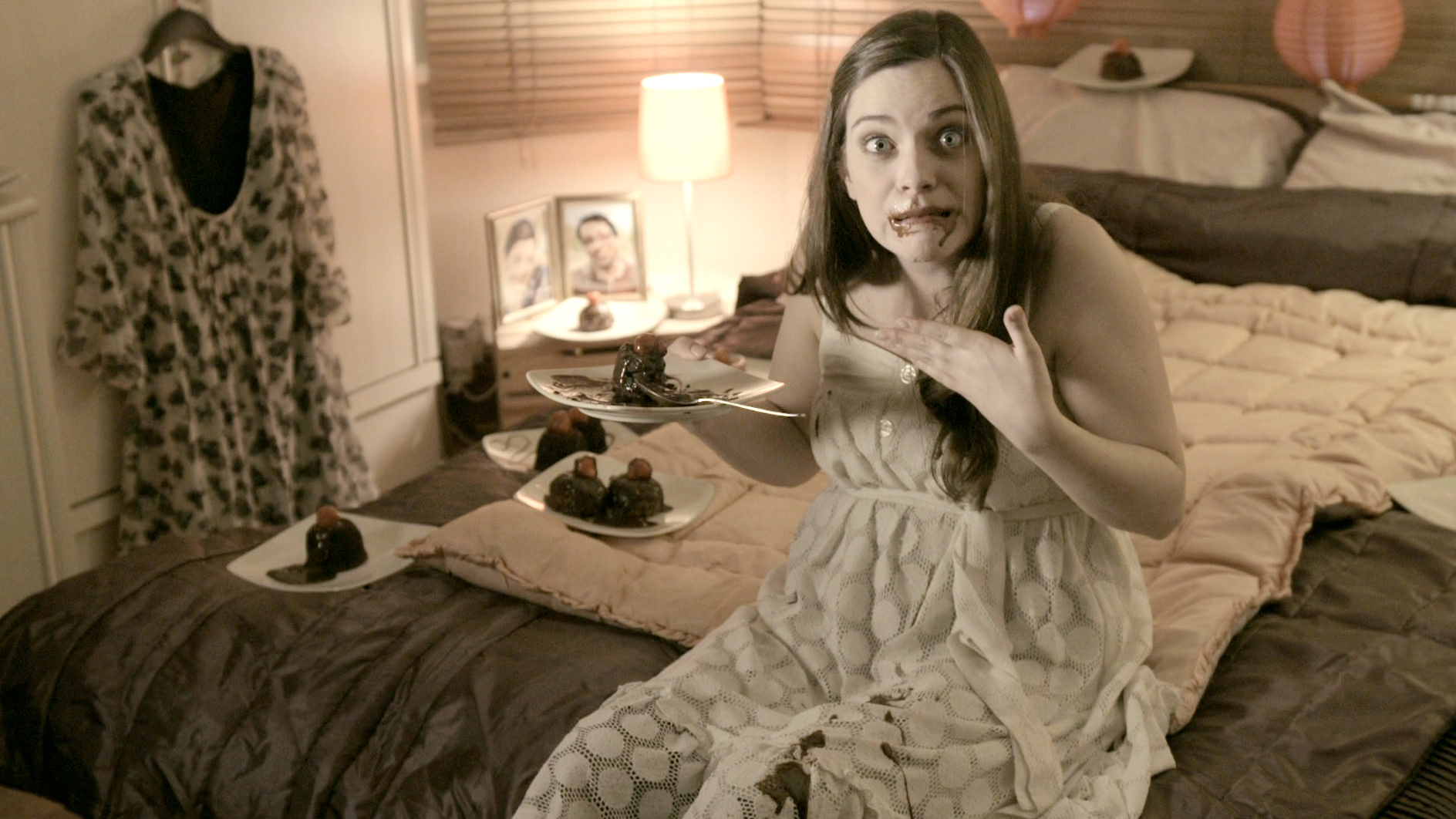 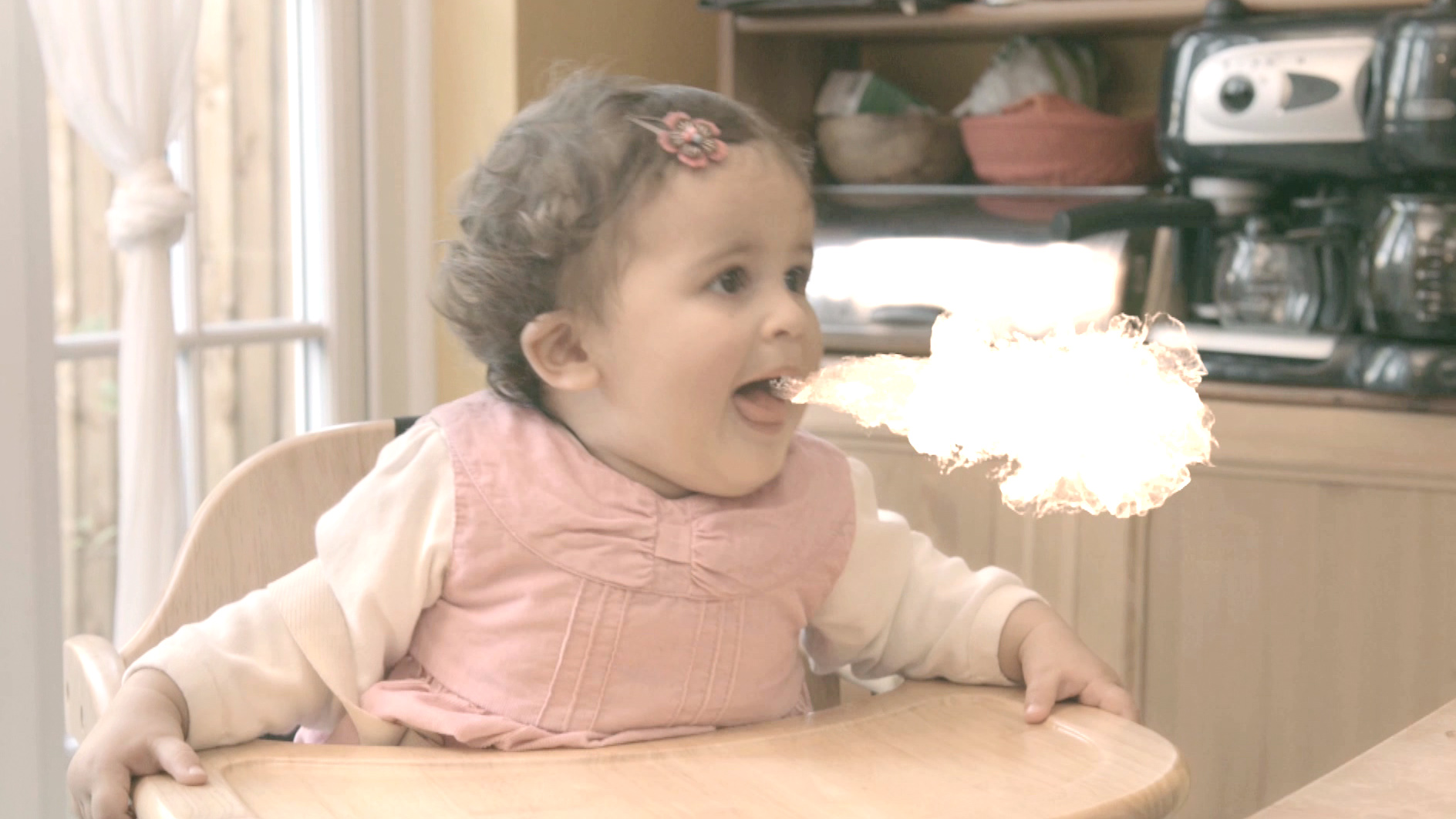 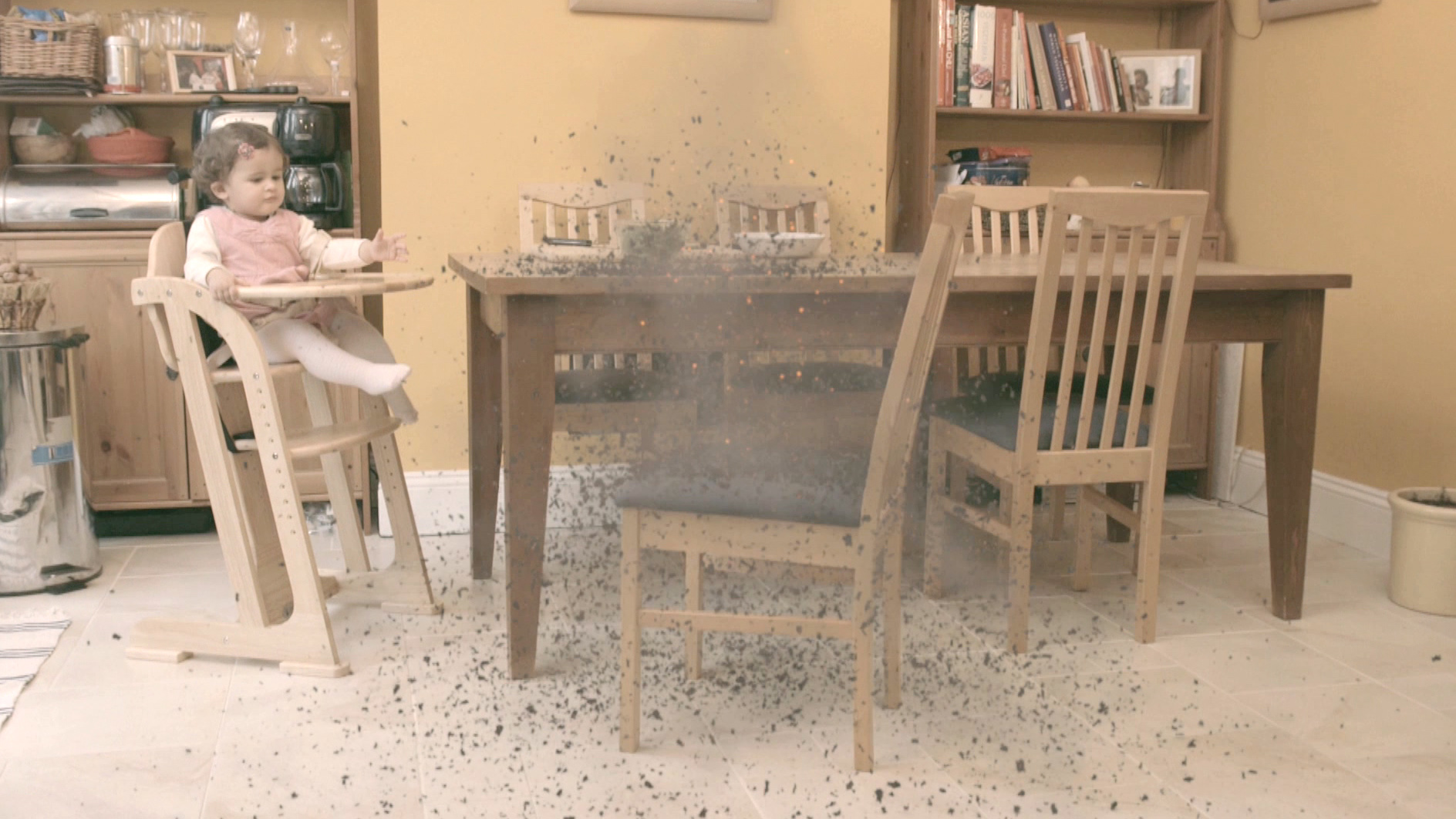